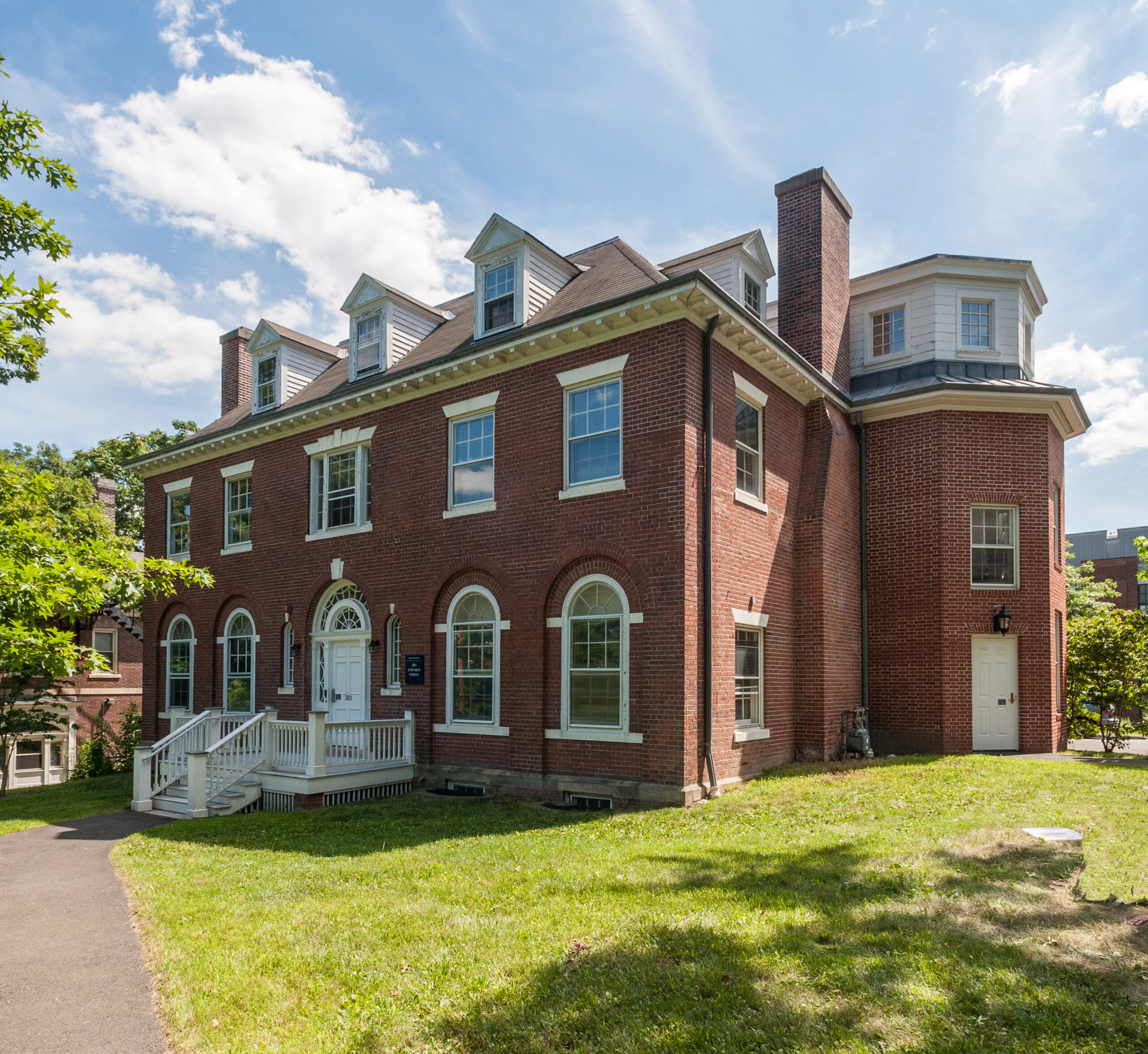 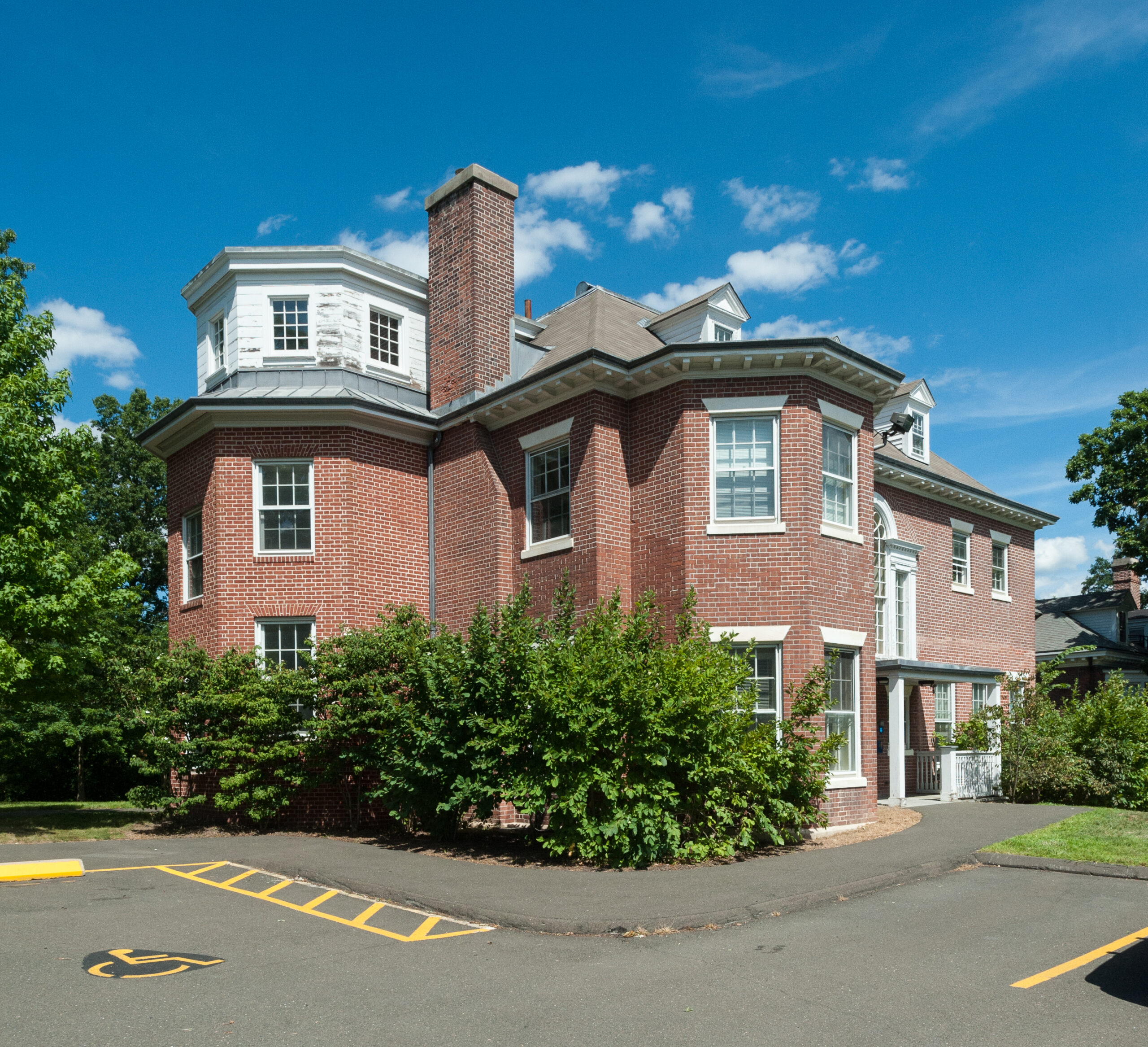 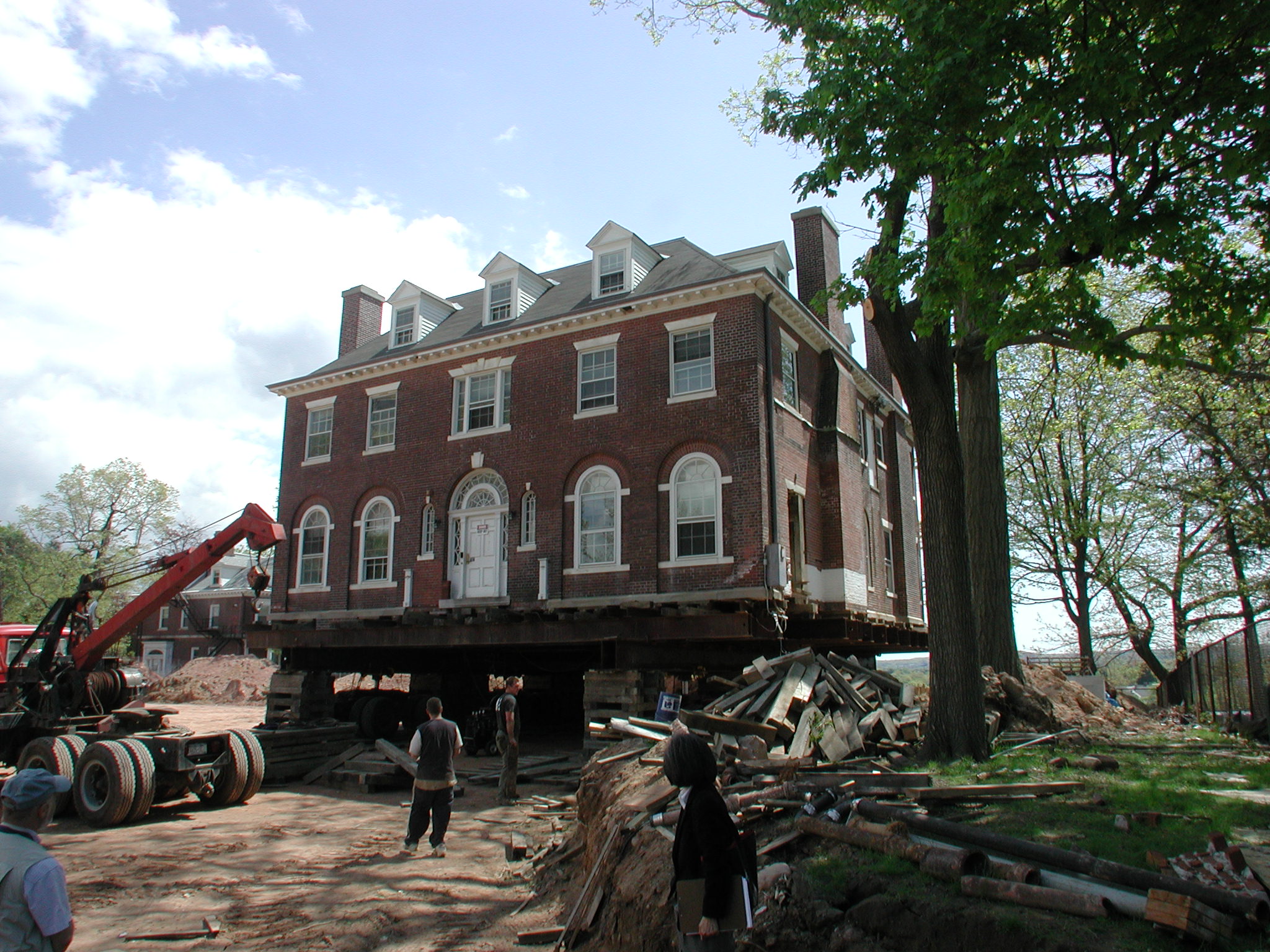 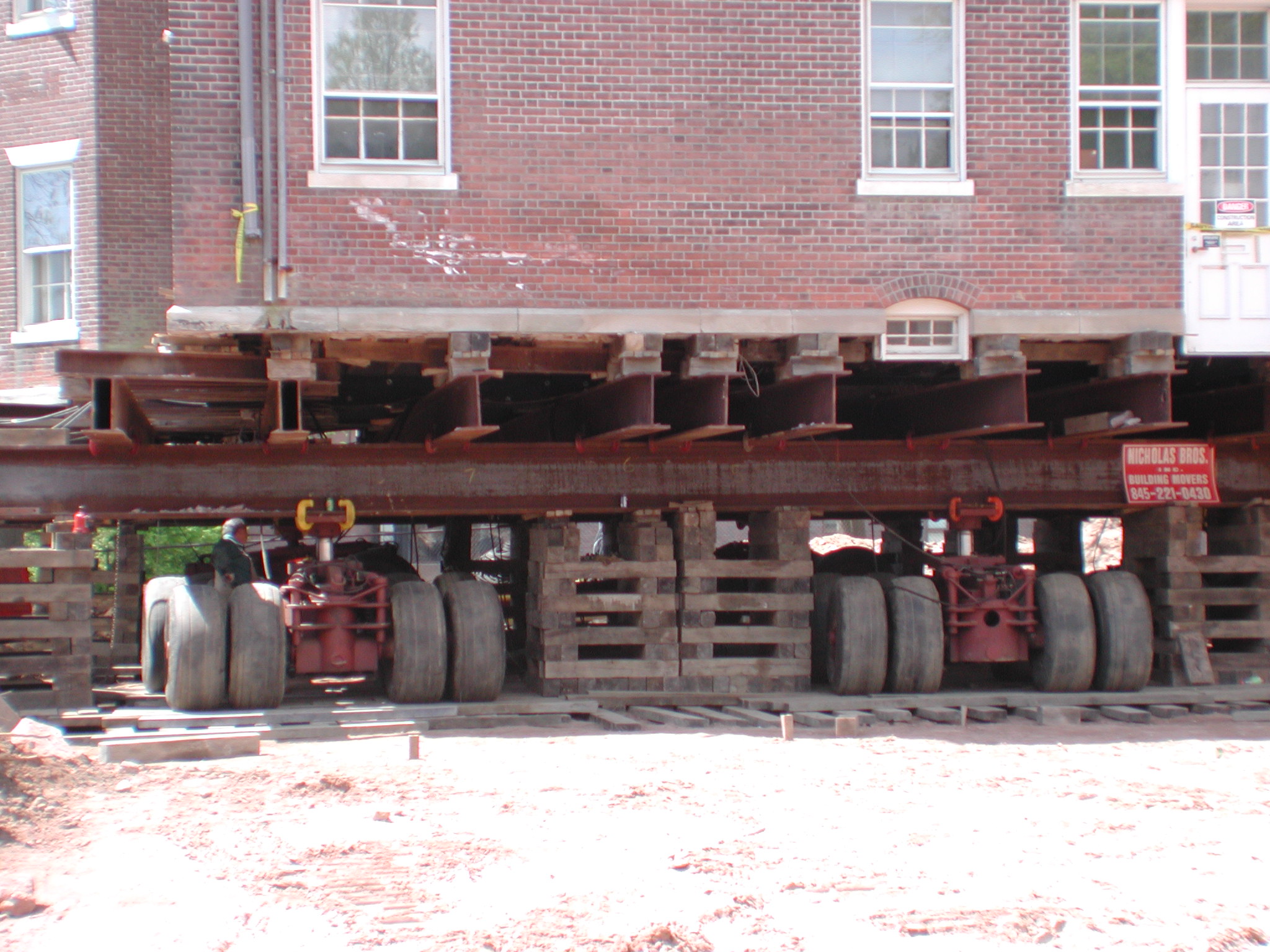 Closing the loop
Moving this 100-year-old building involved a crack team of consultants, months of meticulous planning, and a beefy set of dollies sporting 747-landing gear. An undertaking worthy of its own Discovery Channel special, we settled instead for giving the building a comfortable new address 300 feet and a quarter turn away from the ground of its origins.

Once secure on its new foundation, CWA’s task turned to the matter of some creative code compliance before opening the doors for the academic business at hand.

Would it have been cheaper to destroy the old building and build a new one instead? It depends on what you value. In this case, efficiency, heritage and the environment won out over dollars.

Meanwhile the building’s inhabitants are hard at work creating closed-loop systems for industry. It seems only fitting that people who figure out ways to make productive use of waste are doing so from a building that nearly ended up in the junkyard.

Backstory
When Yale decided to build a new chemistry building in the national historic district on upper Prospect Street only one thing stood in the way: A 13,000-square foot former mansion-turned academic building, occupied by the School of Forestry. Faced with either demolishing the structure or moving it, the University opted for the latter.

Context
CWA was commissioned with the task of moving the building 90 degrees and 300 feet away to a new, seemingly natural location on Edwards Street. The International Chimney Company (ICC), an engineering company, was retained as a consultant. Preparation for the move took several months while the actual time “in flight” was approximately one week.

Nuts & Bolts
Regardless of its age, a relocated building must comply with new building codes, a task requiring thorough analysis and creative implementation when the building is more than a century old. Most visible is the stair tower addition, its half-octagon form a nod to existing bay projections. Also, all pre-existing bearing points of the upper stories were mated with new bearing points.

What You Don’t See
Lots of legwork. CWA enlisted the help of a historic preservation expert to gain approval from the State Historic Commission for moving and modifying the building.

Best Use
As a friendly new neighbor; the old mansion neatly fills a rather too large space between two others like it that didn’t realize how lonely they were until The Center for Industrial Ecology moved in.