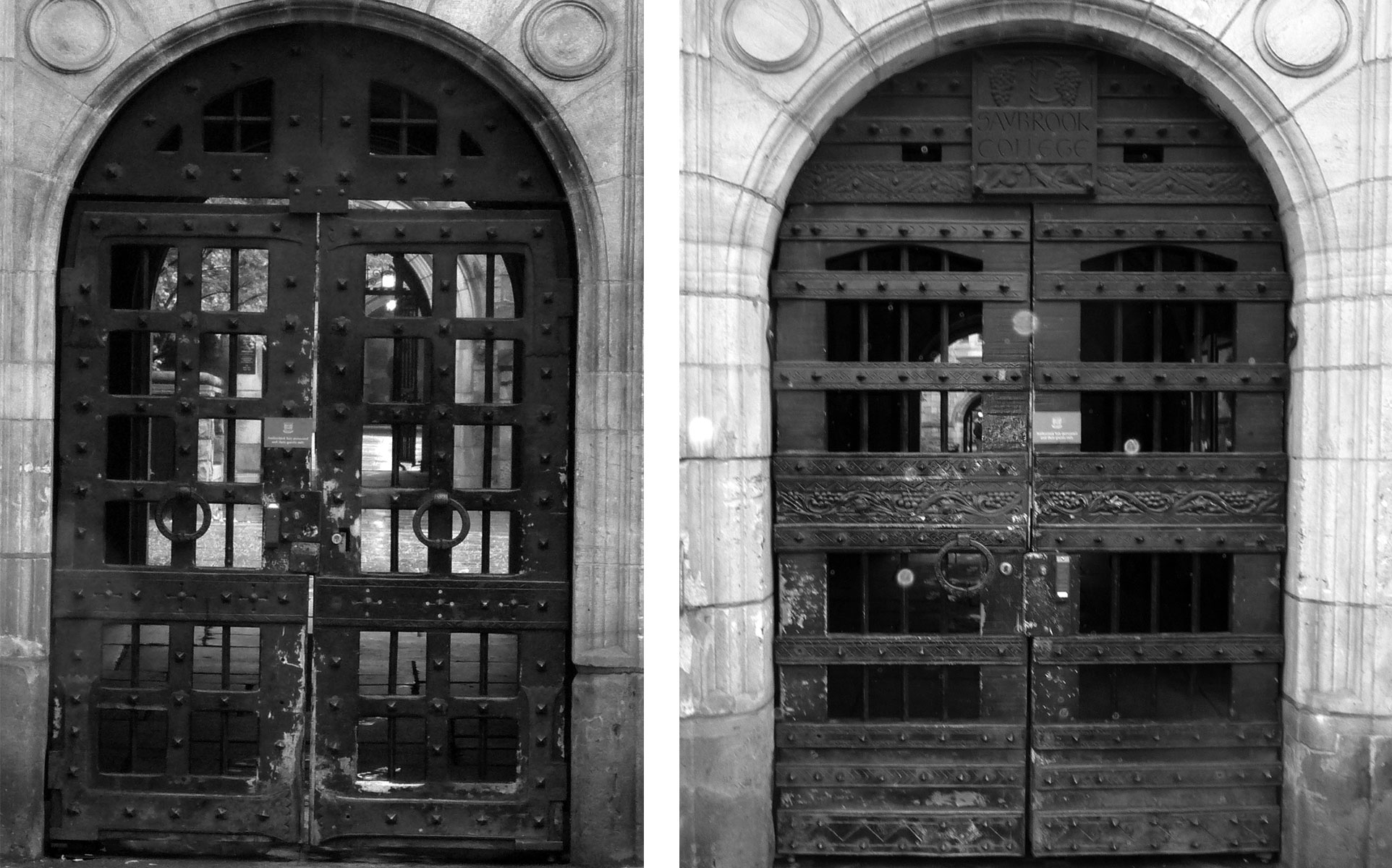 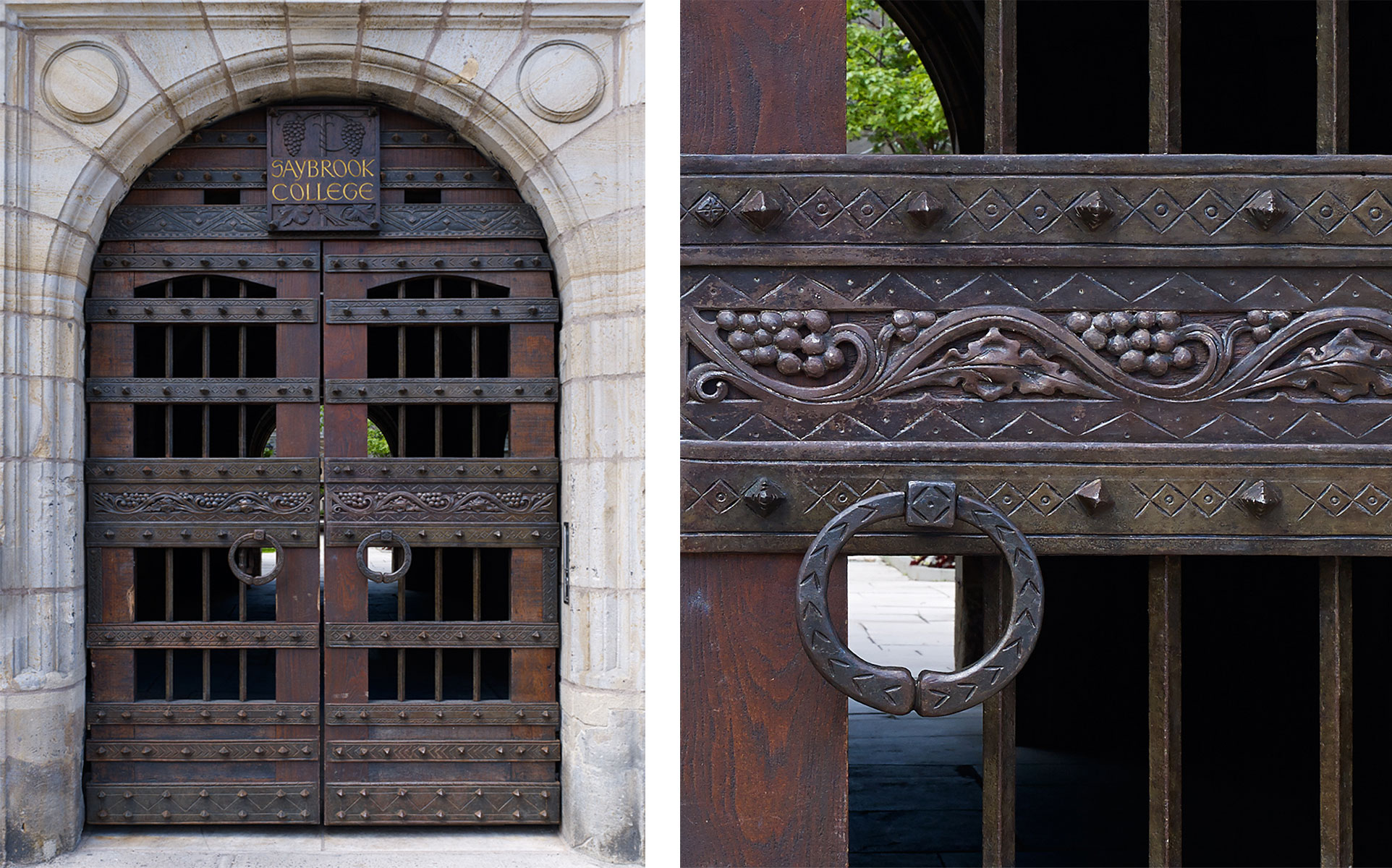 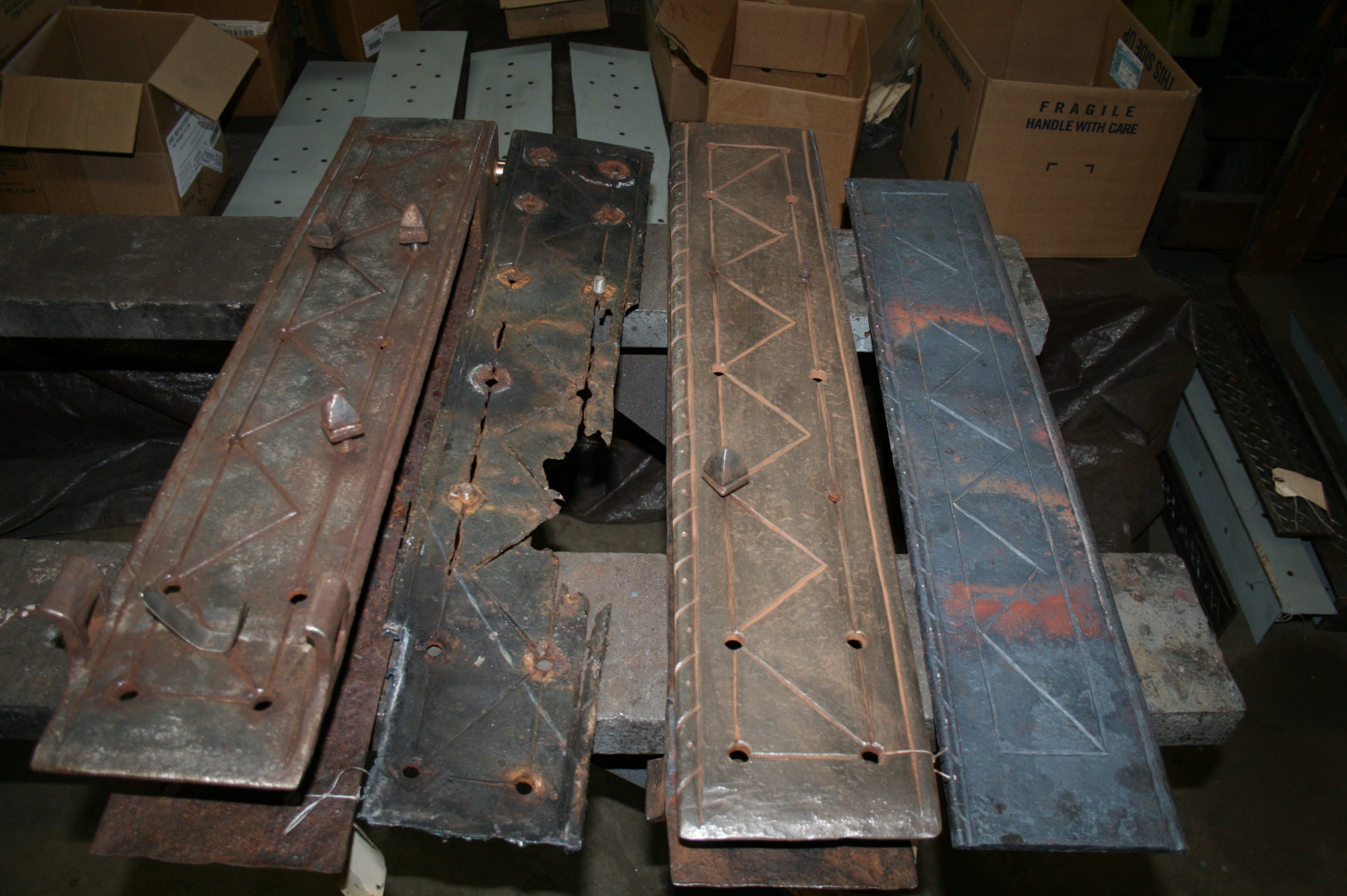 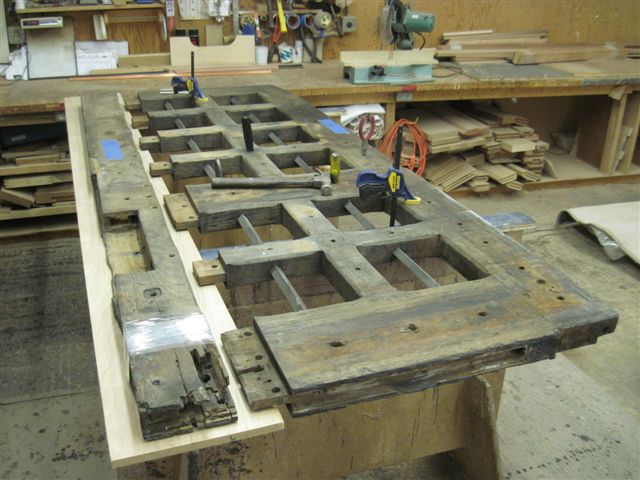 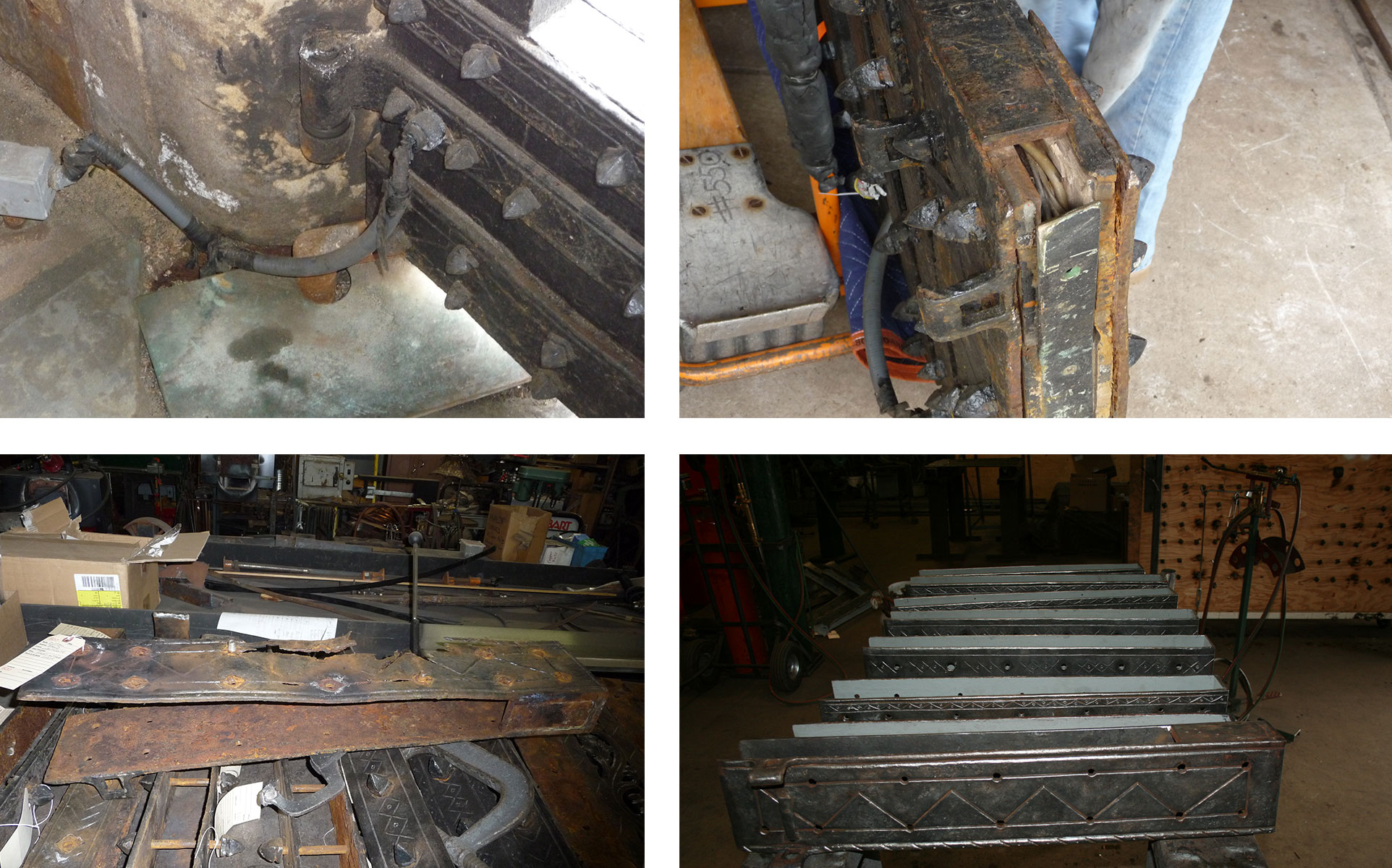 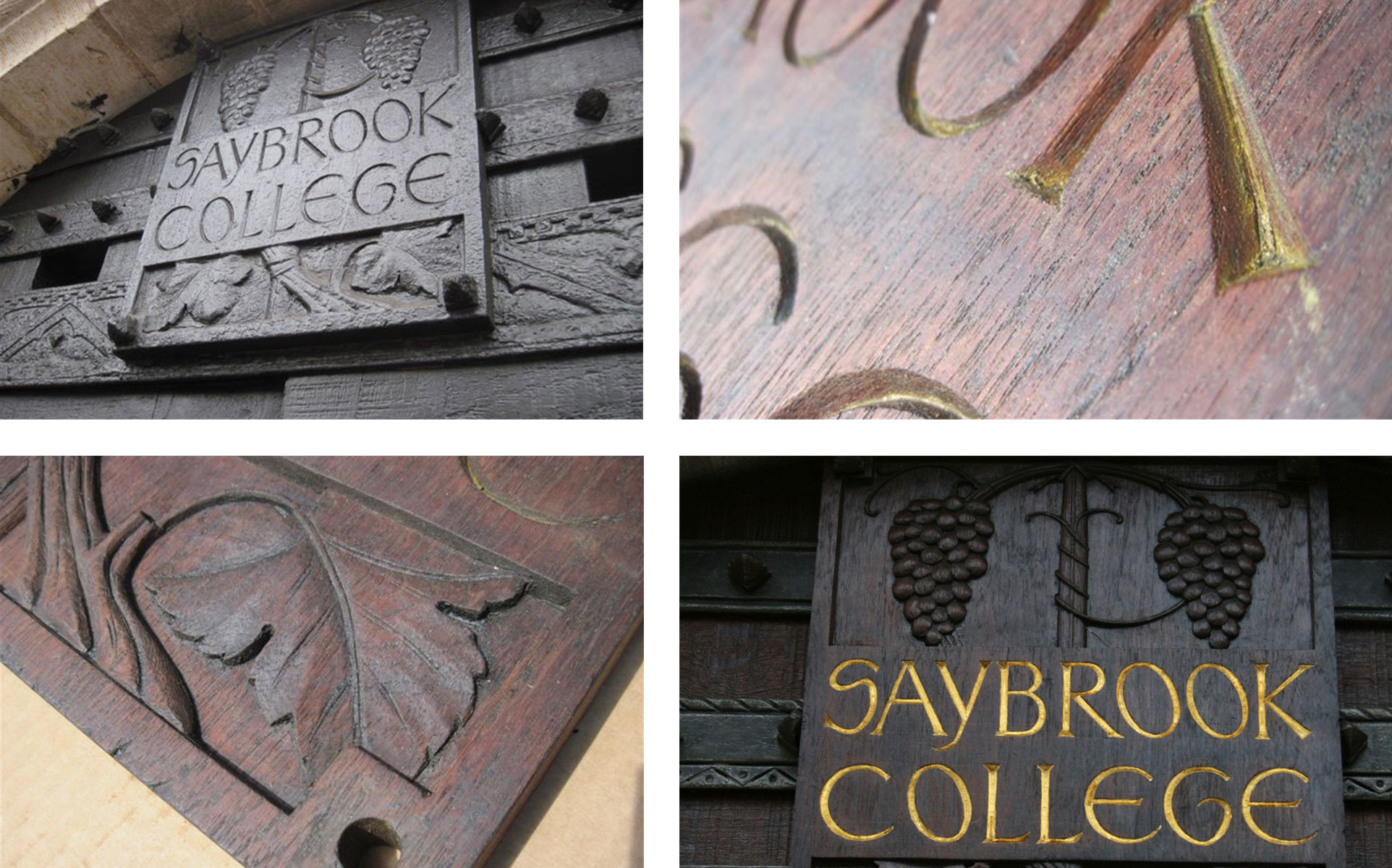 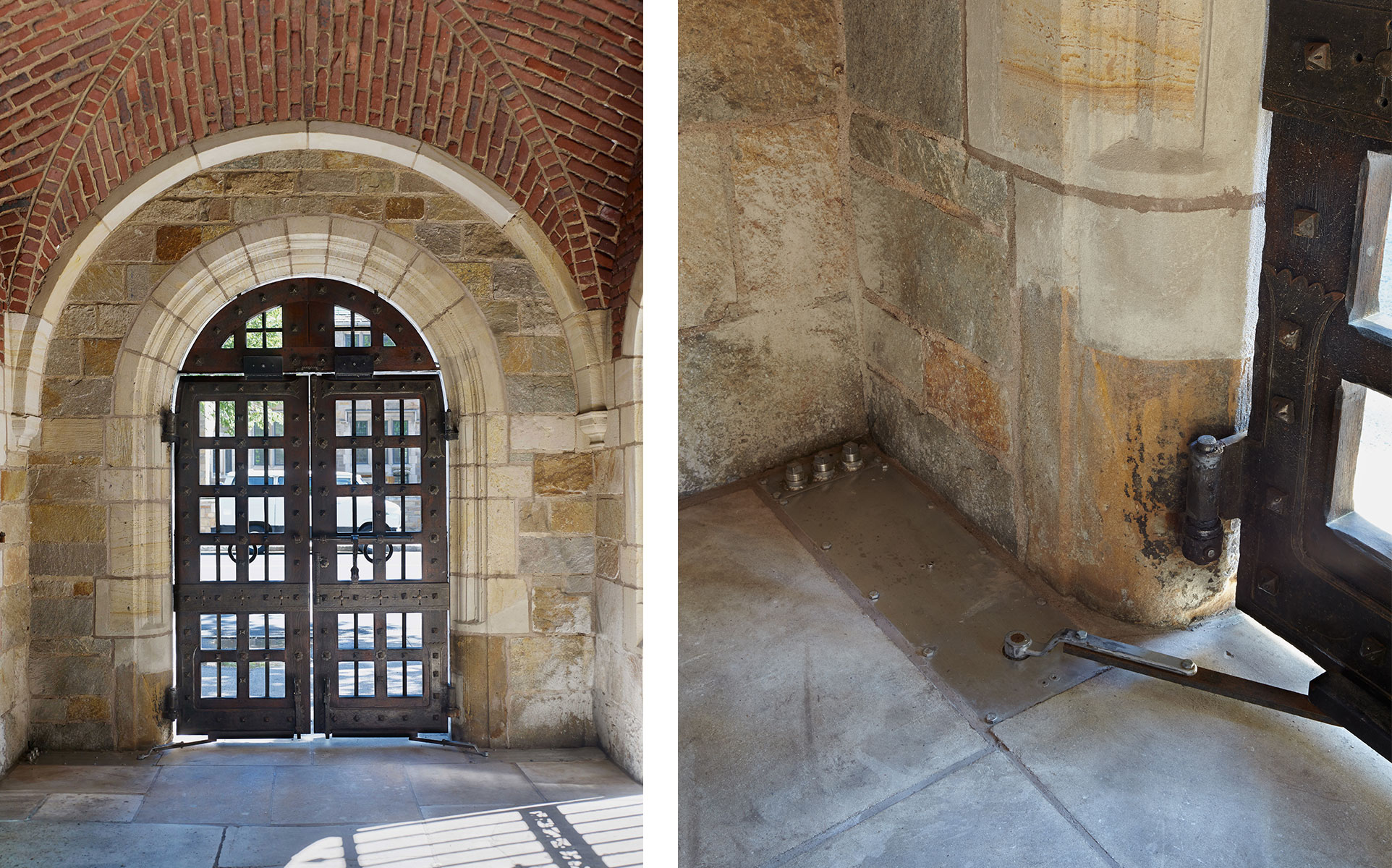 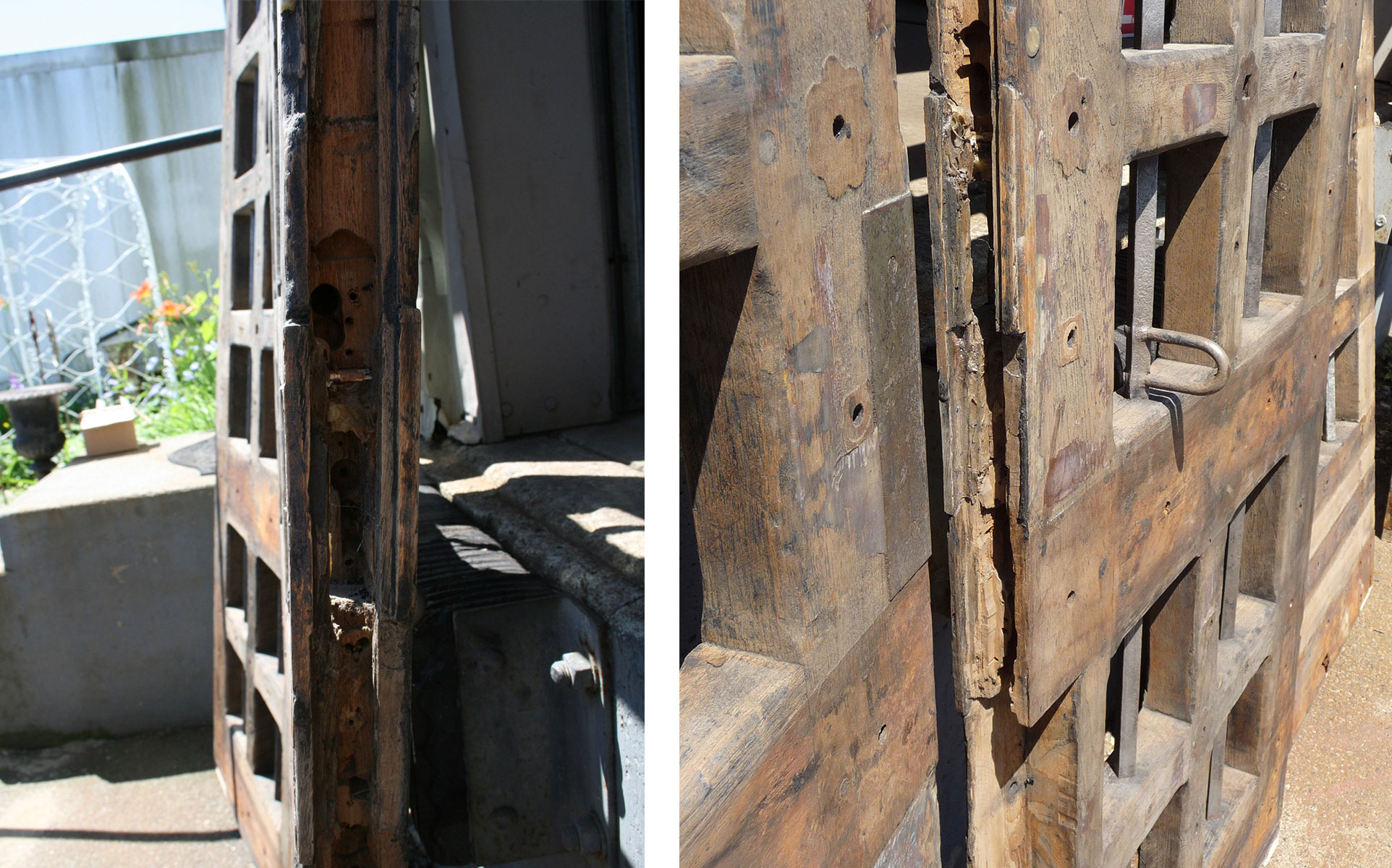 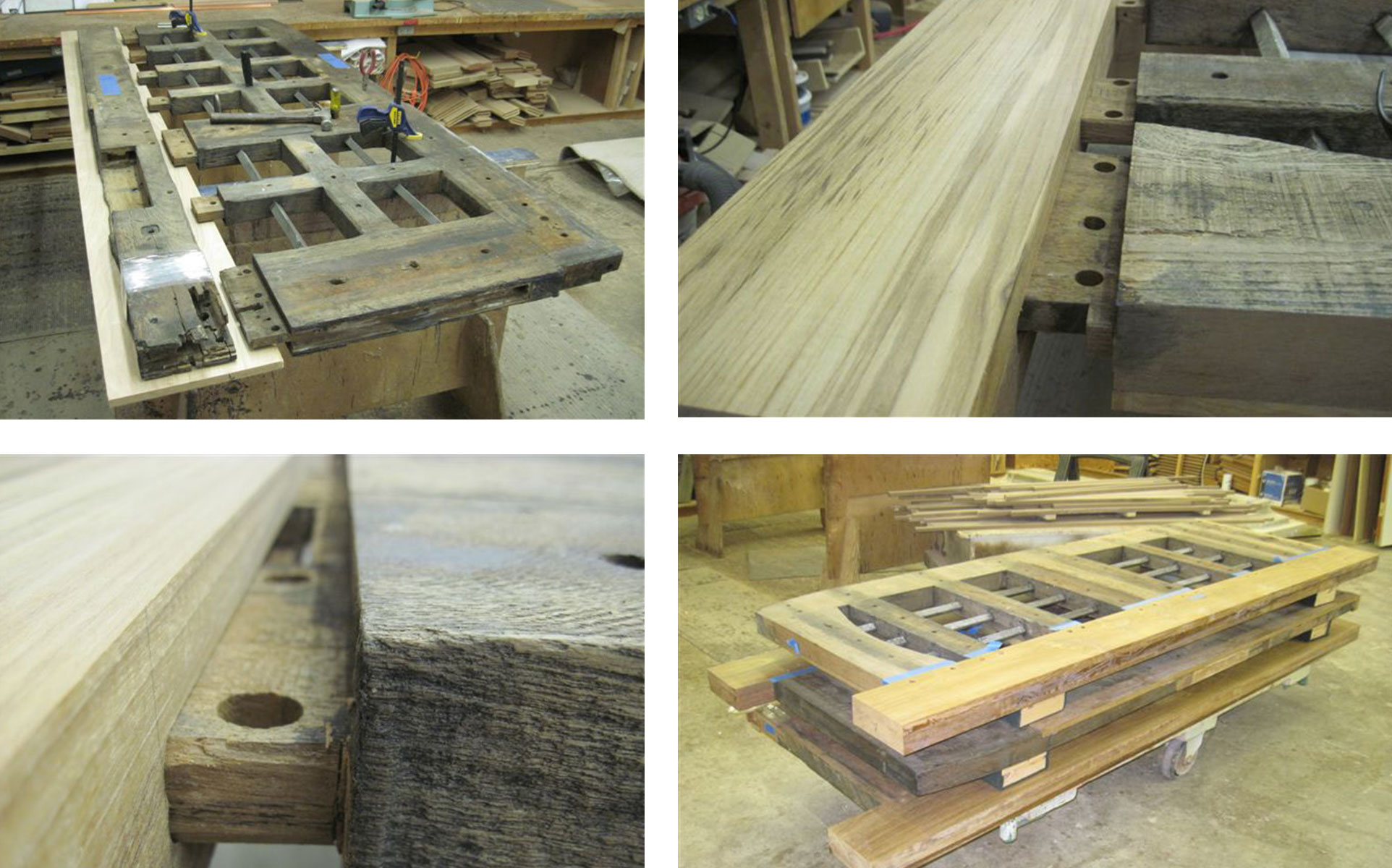 The art of the craft
It’s been said that Samuel Yellin called himself a blacksmith, while others called him a genius. Either way, he was an exceptional artisan, his mastery of material and affinity for style and context keeping him busy with prestigious commissions from the late ‘teens to the early 1940s, Yale University included.

Saybrook Gates today are a portal between student housing and academic buildings. After decades of daily use and multiple repairs of varying quality, the gates and their hardware were in poor condition.

Restoring the work of a master is a patient, painstaking business. With the goal of restoring the gates’ aesthetic distinction and modernizing its function for lasting success, CWA worked closely with Hammersmith Studios to uncover, diagnose, treat and finish the gates.

The quality of the finished work speaks volumes to the talents of the craft-workers involved. Repairs in the metal work are indistinguishable from the original work in terms of technique and texture. Wood repairs are neat and honest and sit comfortably with the hand worn edges. A non-film-forming finish that can be refreshed with a minimum of effort, and most importantly, no sanding, ensures excellent maintenance over time.

Backstory
Saybrook College is one half of the original Memorial Quadrangle and part of Yale’s early move towards adapting the Oxford “college” system into its own Residential College format. Because the Colleges were conceived to be self-contained identities, the portals are secured with functional gates in the allegorical style of the college.

Context
The gates for Saybrook College were made by Samuel Yellin, a pre-eminent artist-blacksmith working between the late ‘teens and early 1940s. Ironwork by Yellin is analogous to glass by Tiffany and his body of work continues to represent a zenith of the craft.

Nuts & Bolts
The teak gate frames were originally finished in a hand-adzed texture that imparted a subtle rippled effect to the surface. This texture had been obscured in the prior sand/paint cycles, but patches still remain evident. The metal is “Swedes Iron” a type of highly refined wrought iron preferred at that time for ornamental work.

What You Don’t See
Repairs and operating mechanisms. Restoration, repairs and modern additions are indistinguishable from the original work in terms of technique and texture.

Best Use
Students passing through history to take on their future.