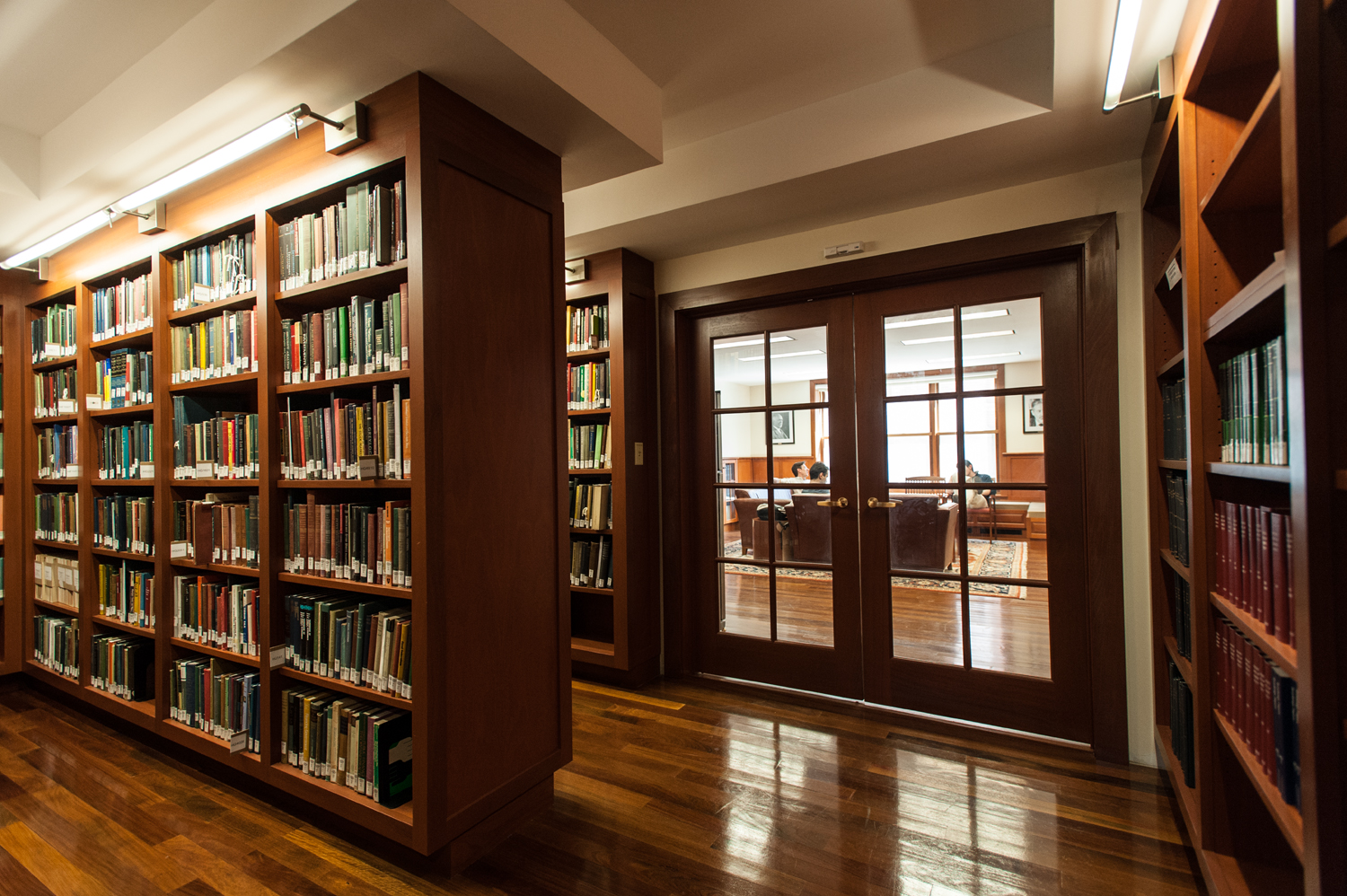 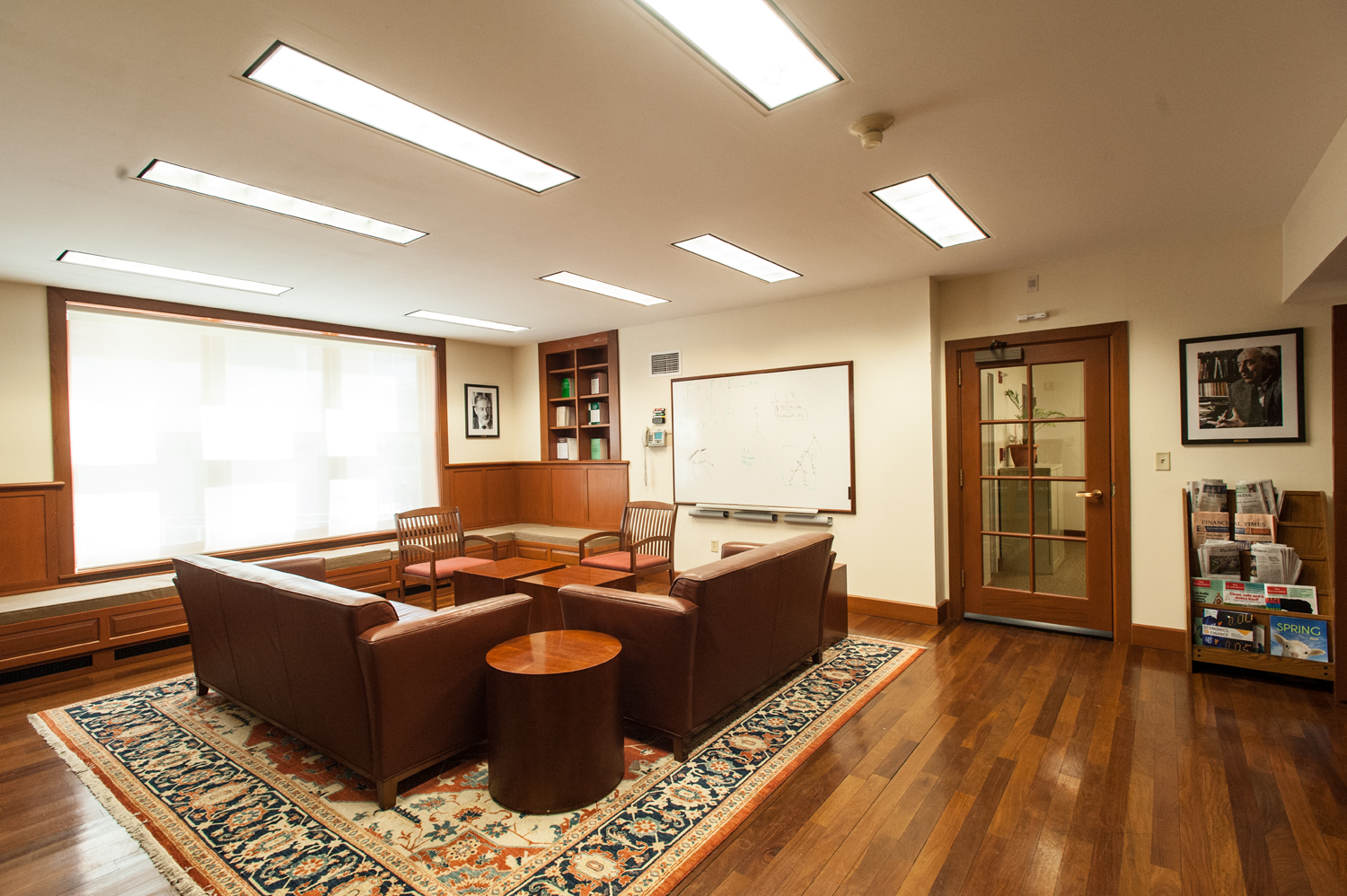 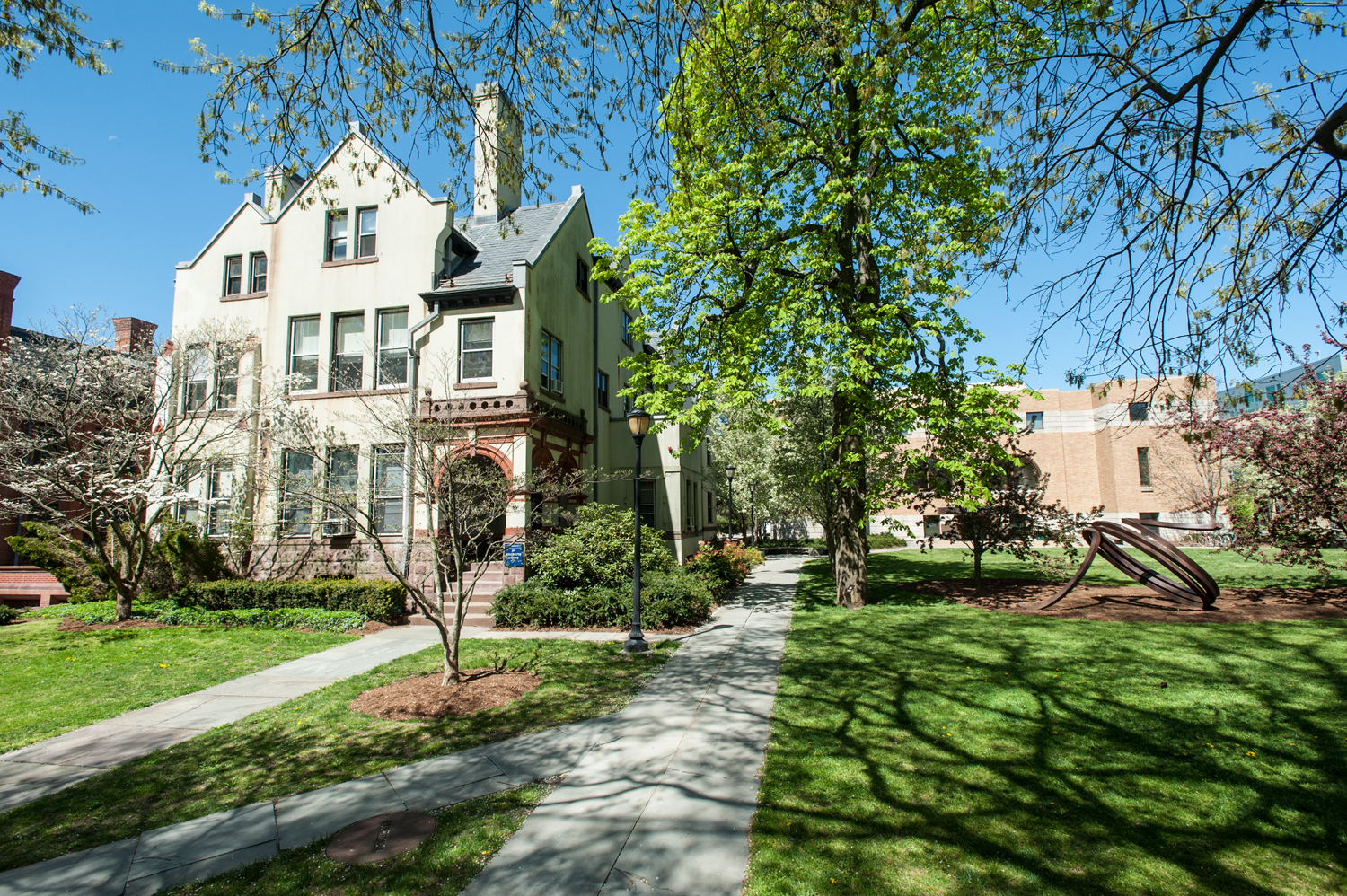 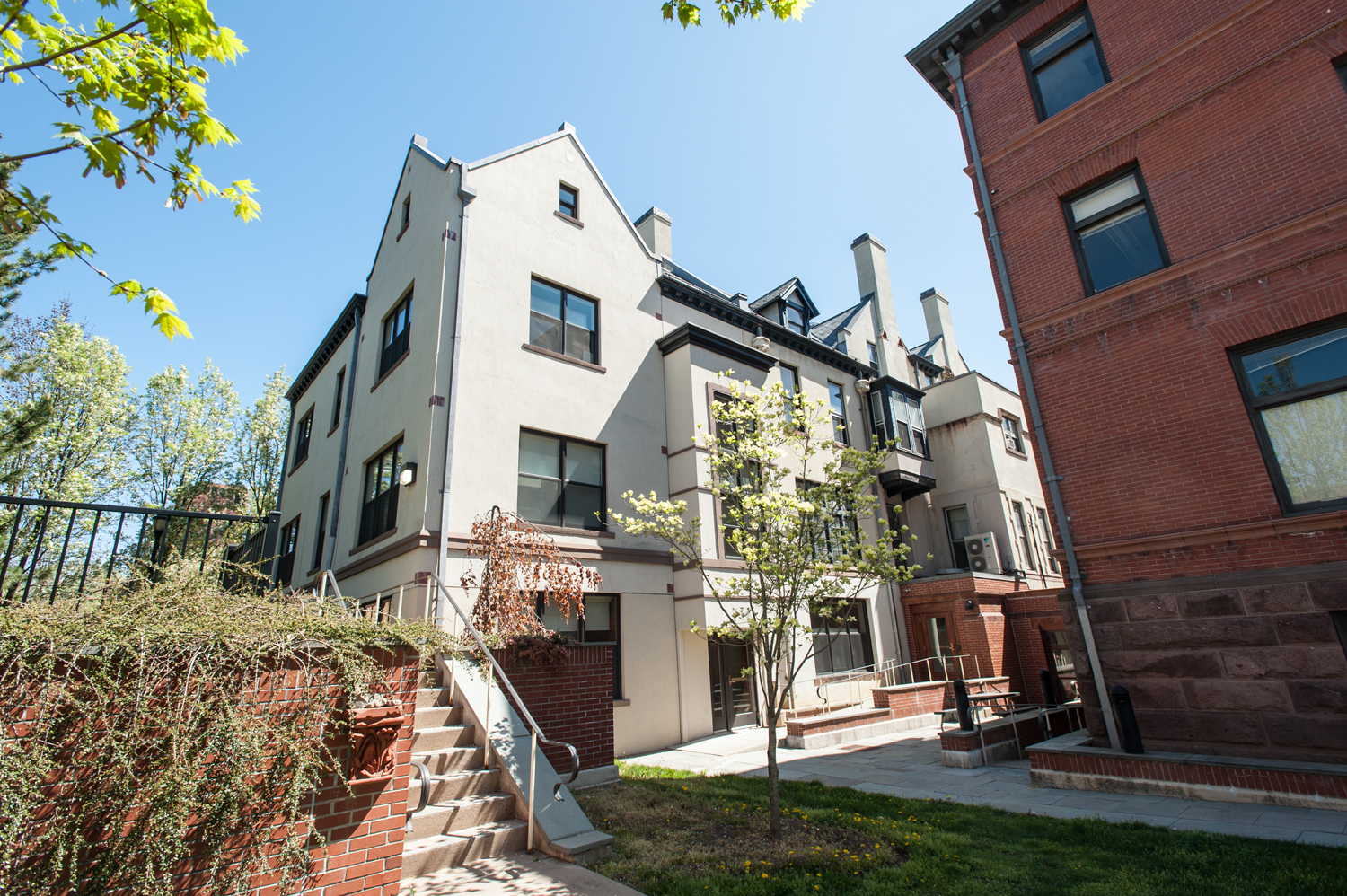 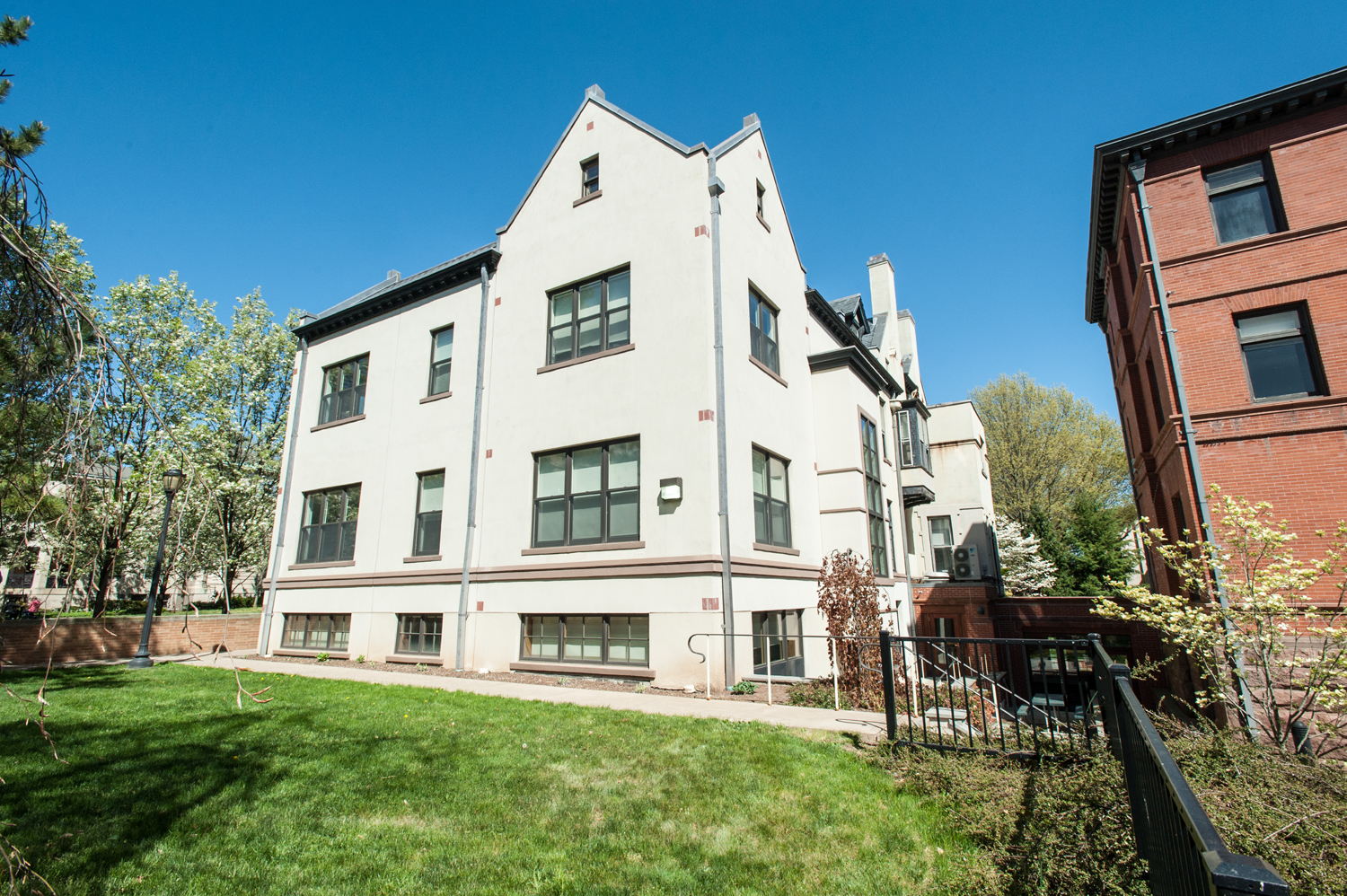 As did CWA. Our theory is that stately, 19th century mansions lining historic, leafy streets are best preserved in form, even when their function must change. Thus we measured very carefully when adding the 3,000 square feet and making the long-deferred interior improvements needed to provide the kind of environment needed for a 21st century economic research institution.
The results are hard to see, but easy to experience: better circulation, a reconfigured and climate-controlled library, spacious offices and expanded lounge support workshops and conferences as well as the daily research activities undertaken research by Yale faculty, visiting professors, postdoctoral fellows and graduate students.

Backstory
The building housing the Cowles Foundation was constructed in 1884 as a single-family residence in the High Victorian style. Clad in brick and slate, the building was extensively remodeled in 1908, with the Victorian decoration removed and the exterior covered in stucco. It was sold to Yale in 1954 and various interior renovations were undertaken in the 1970s.

Context
Home to Yale University’s President’s House and described by both Charles Dickens and Mark Twain as “the most beautiful street in America,” the leafy Hillhouse Avenue is lined with former mansions converted to academic buildings.

What You Don’t See
Where the original building ends and the addition begins.

Best Use
Exploring new ideas in a historical context.