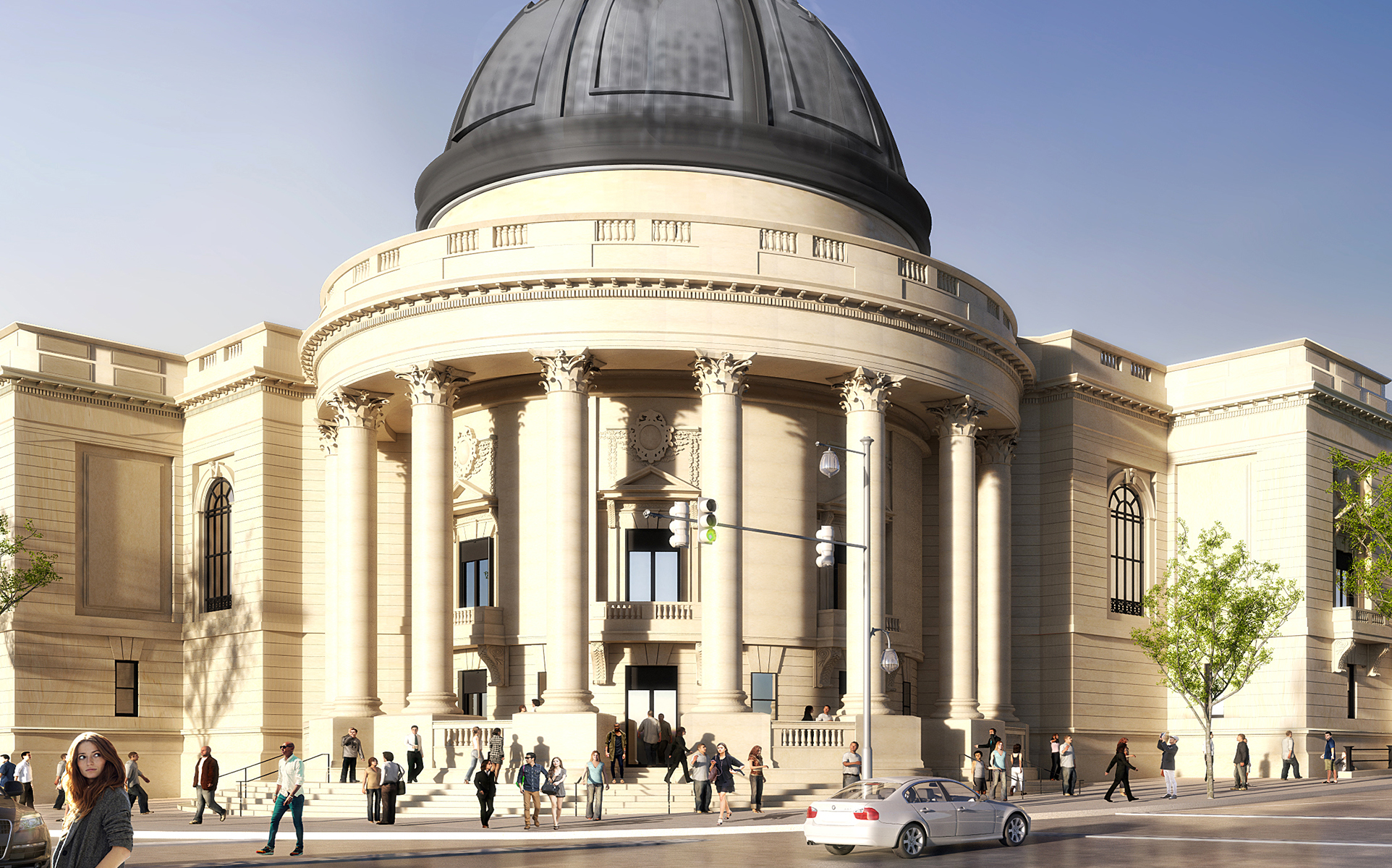 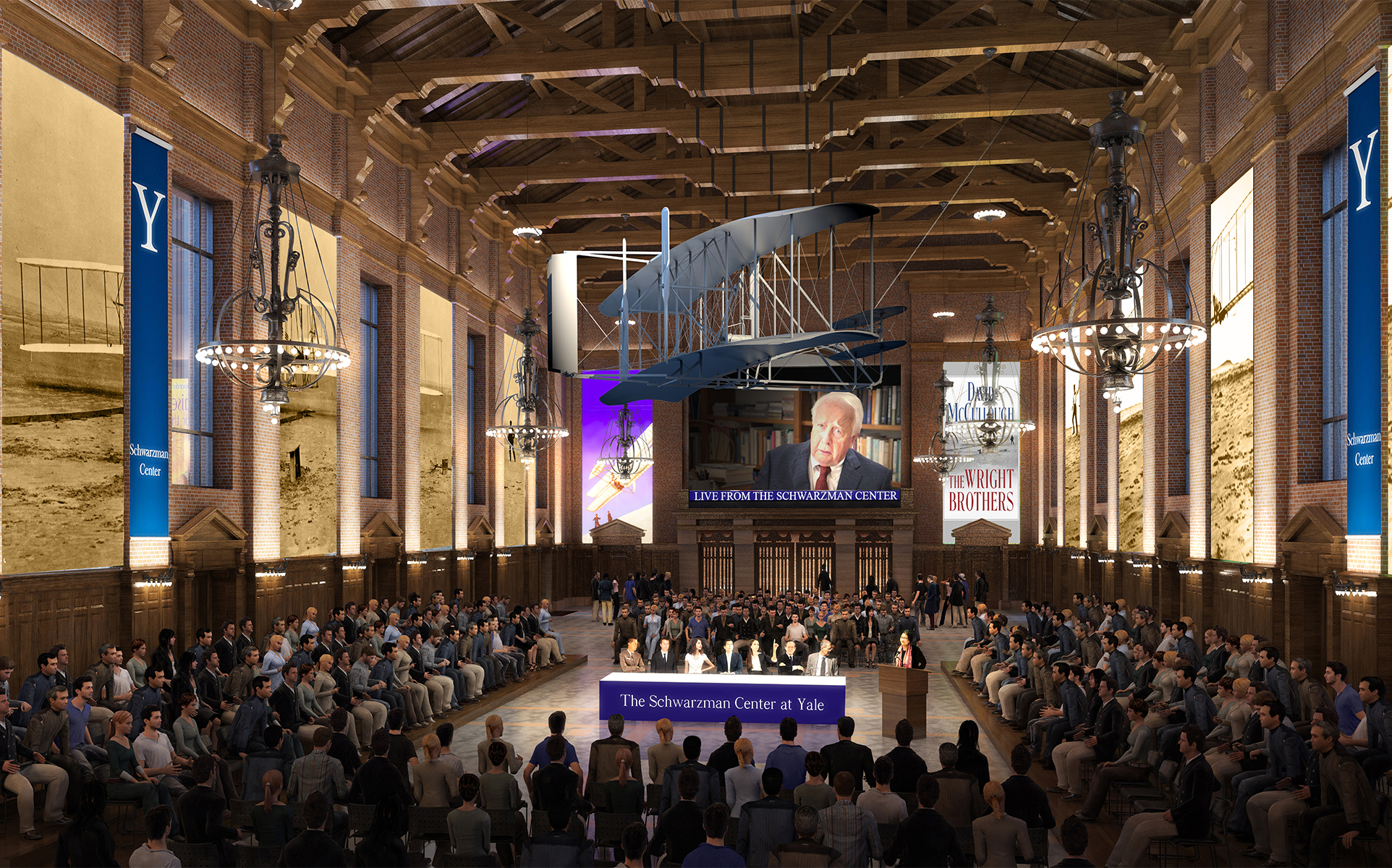 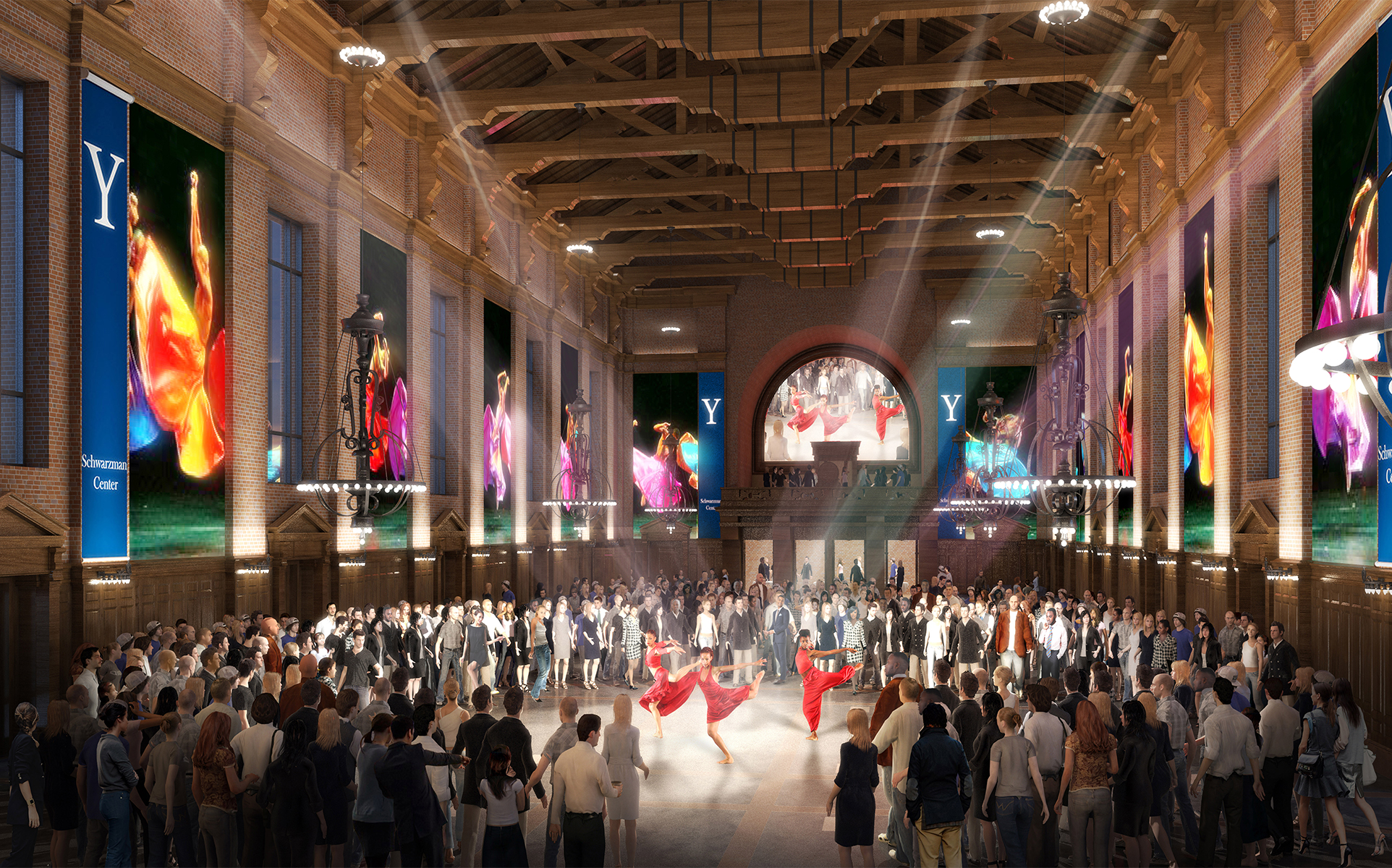 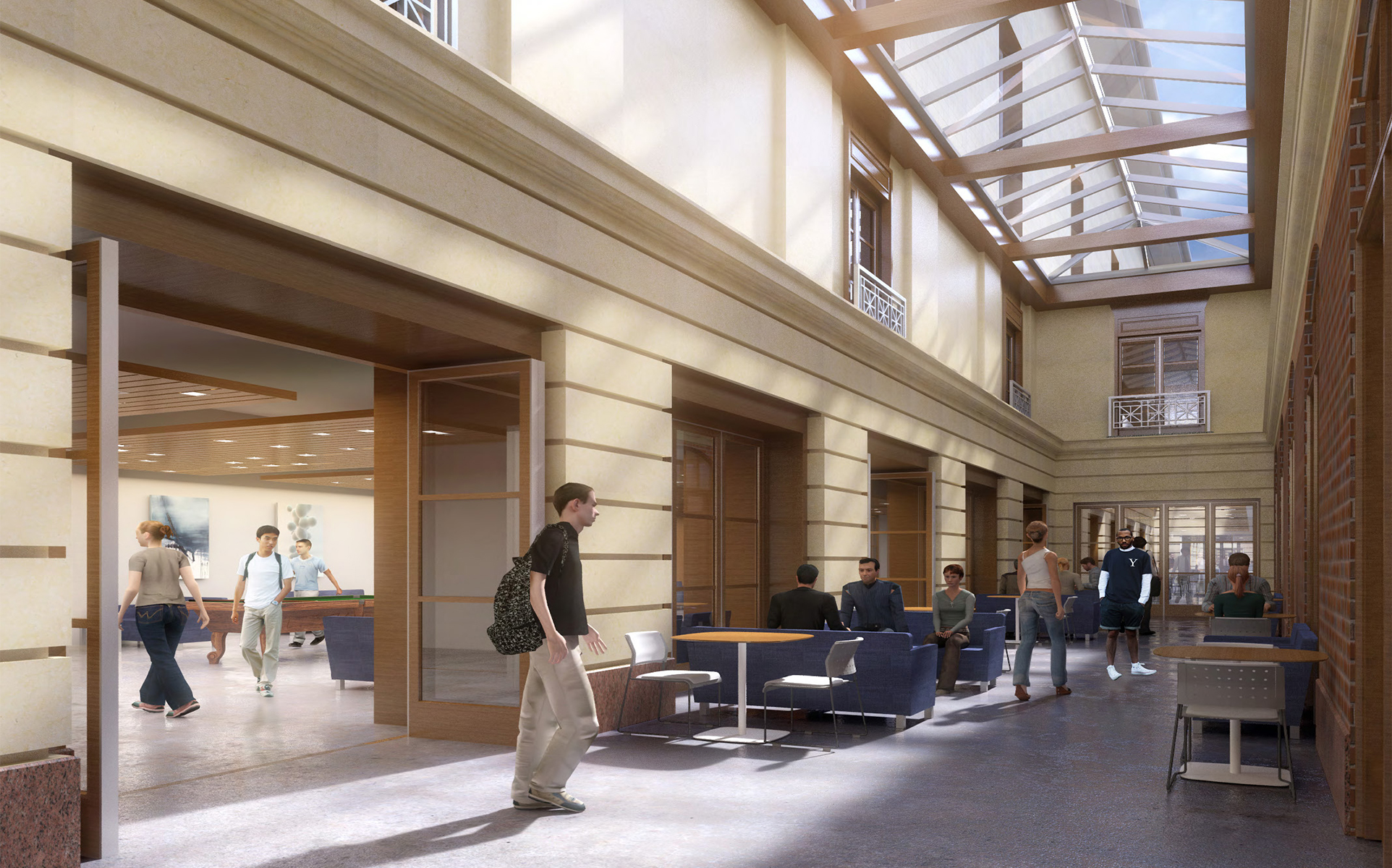 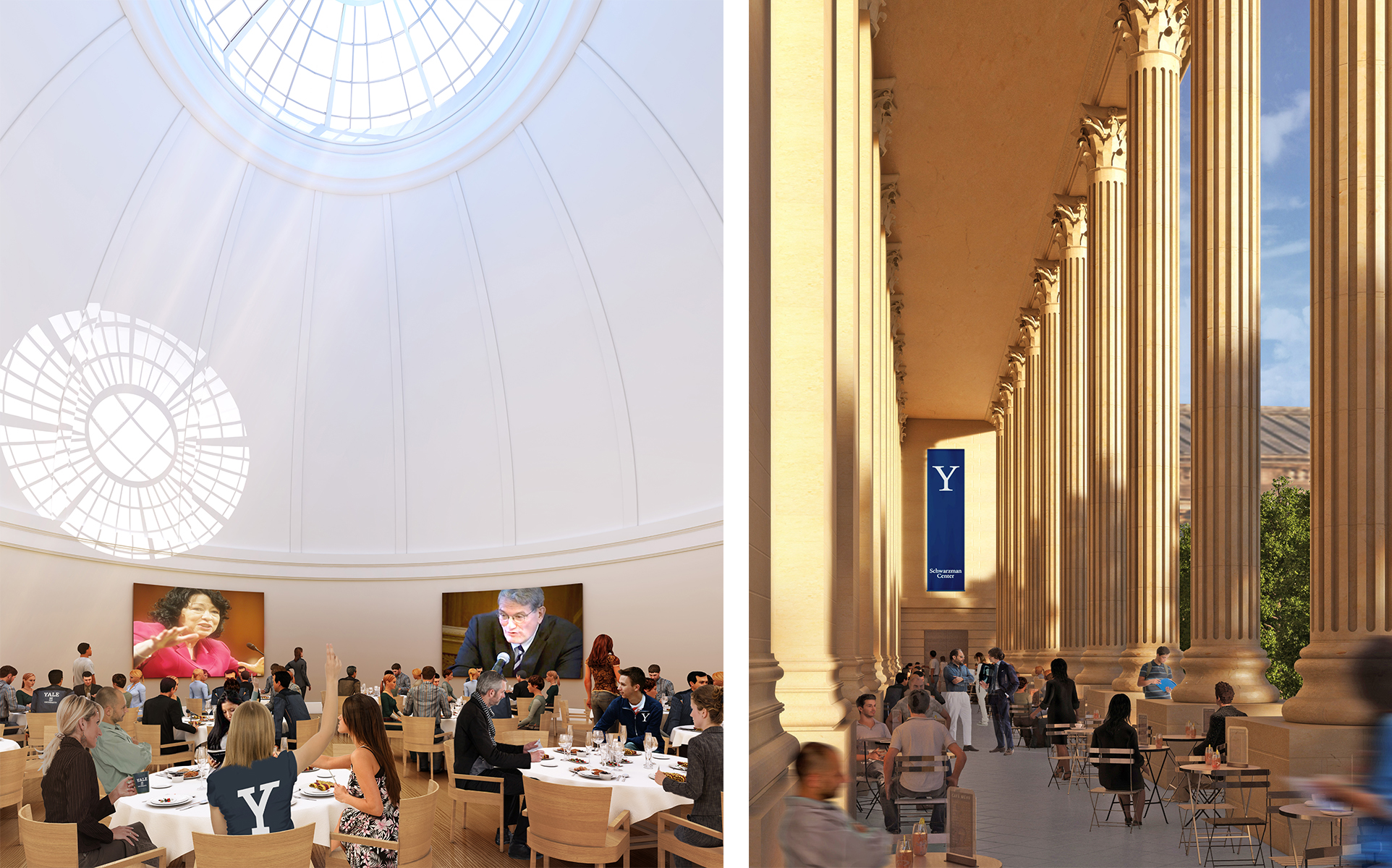 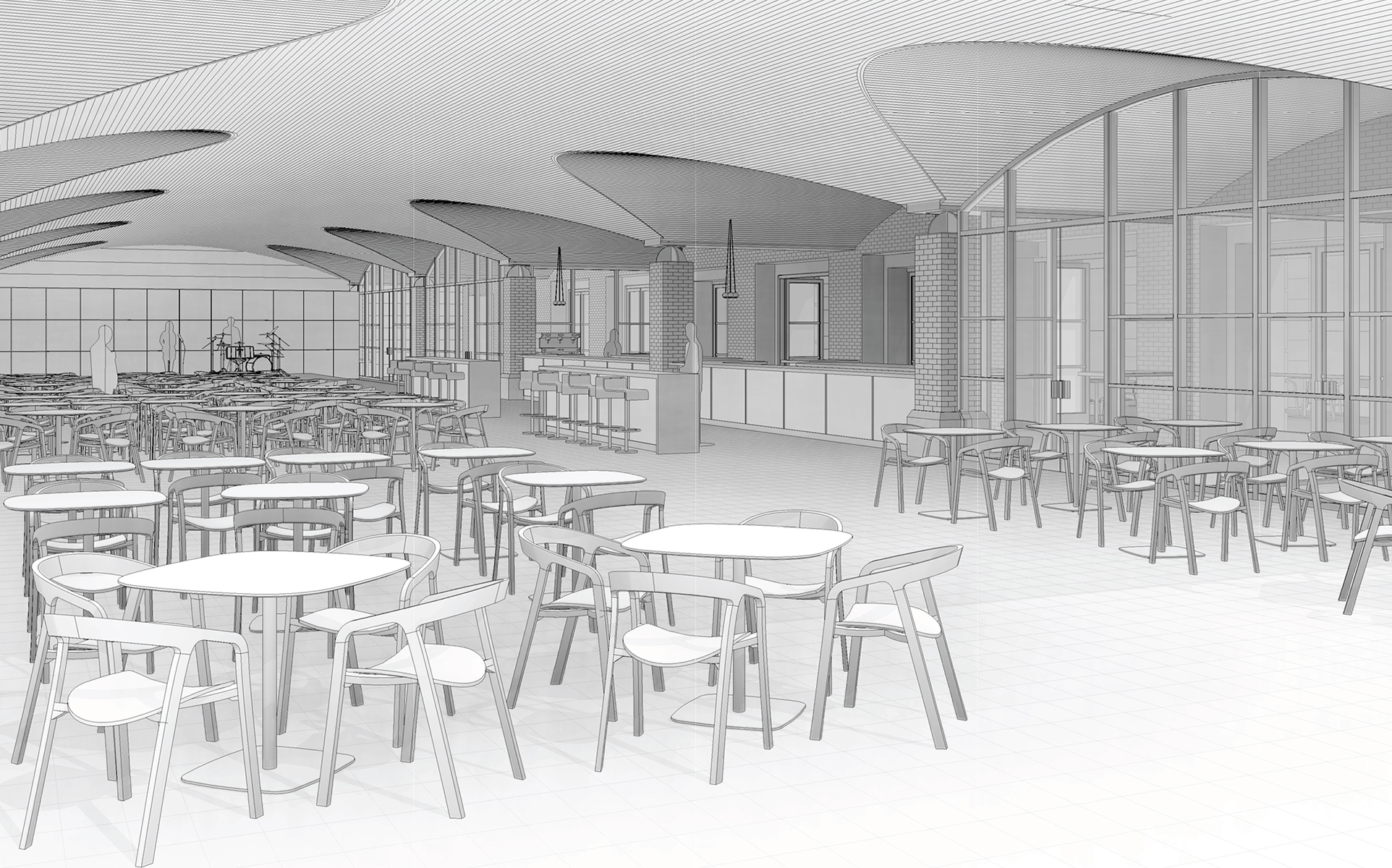 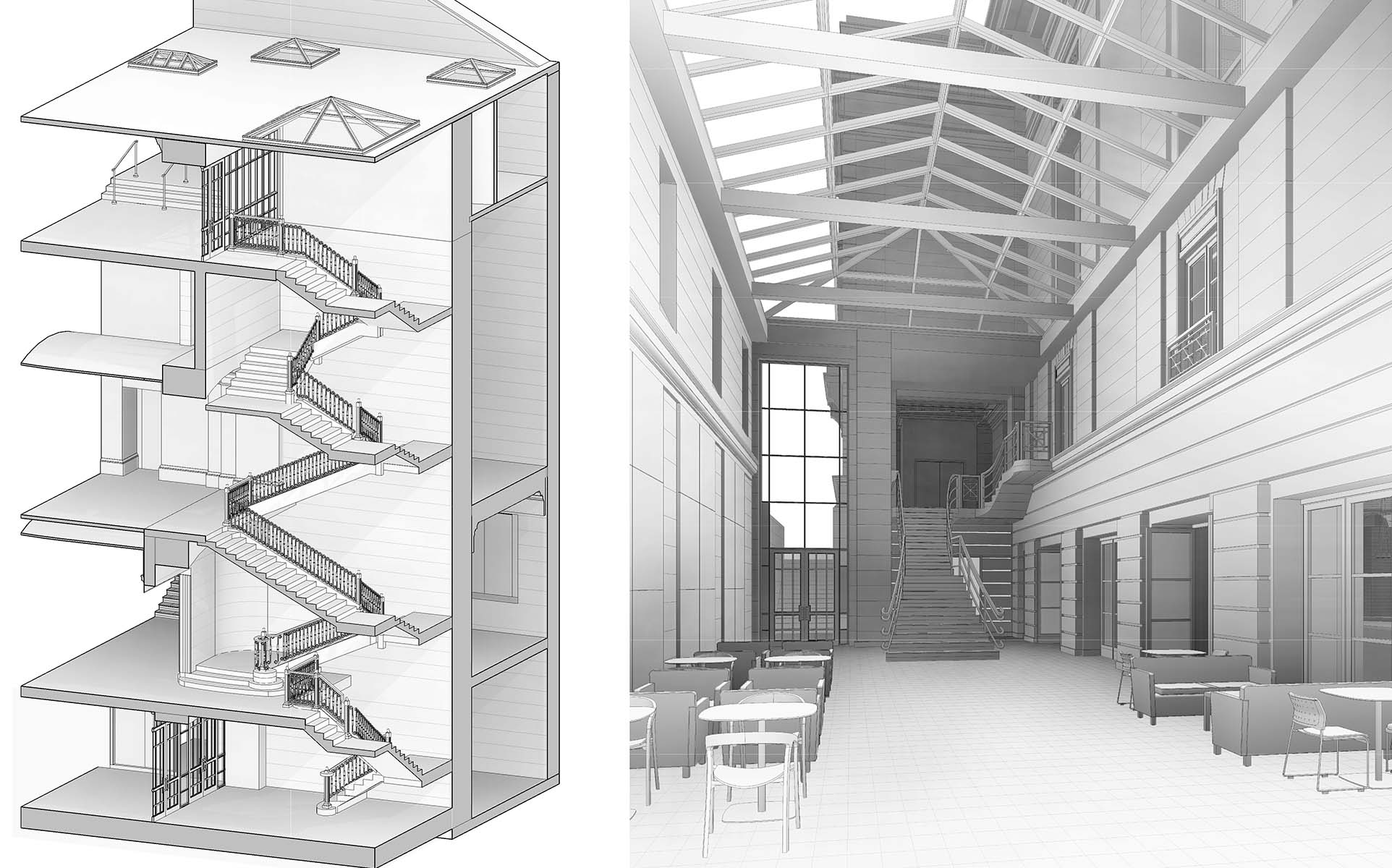 One bite at a time
When the Bicentennial Complex was first designed, the classical styling was derided in the architectural press of its day as being too pretentious for its Victorian neighbors. By the time the Tercentennial was celebrated, it was the grande dame of the block and the reigning post card image of Yale. The surrounding collegiate gothic and late modern icons left no trace of the offended Victorian neighbors. During that century, the masterfully executed Carrere and Hastings composition posed a nearly unapproachable challenge to adapt to contemporary needs.

Beauty notwithstanding, how does one pause for renovations when serving 600 meals per day, handling single seating banquets of 1,400, mayoral inaugurations, Walter Camp banquets, and Iron Chef competitions in a single venue that also serves as the primary catering and pastry kitchen? After a hundred years of running hot, wear and tear takes its toll and delay is no longer an option.

Backstory
In 2009 CWA was selected to respond to a menu of code deficiencies in Woolsey Hall. The mutual dependency among the trinity of the Bicentennial Complex opened the door to discrete but significant interventions throughout Commons and Memorial Hall. Expertise, trust, and familiarity spawned a six year relationship that culminated in authoring the planning study that was instrumental in securing one of the largest single donations made to the University.

Context
As significant as commemorating Yale’s second century might have been, the Bicentennial Complex marked the turning point of Yale seeing itself as a “University,” connecting Yale College with the Sheffield Scientific Campus. For over a hundred years, Commons has been the place to connect over meals while the short cut through Memorial Hall has been the place to meet by plan or happenstance.

Nuts & Bolts
Sometimes heroic effort is required to project the image of “business as usual.” Working behind the scenes, nothing is glamorous, but everything is essential.

What You Don’t See
Glare from the chandeliers diminishing the baronial volume of the hall. Random strewn cables as work-arounds for overloaded local panels. Damp spots on the walls from buried roof leaders. A state-of-the-art fire detection and notification system connecting and coordinates the entire Bicentennial Complex.

Best Use
Baccalaureate Brunch: letting the folks think that you lived like royalty for four years and finally realizing that maybe you had.